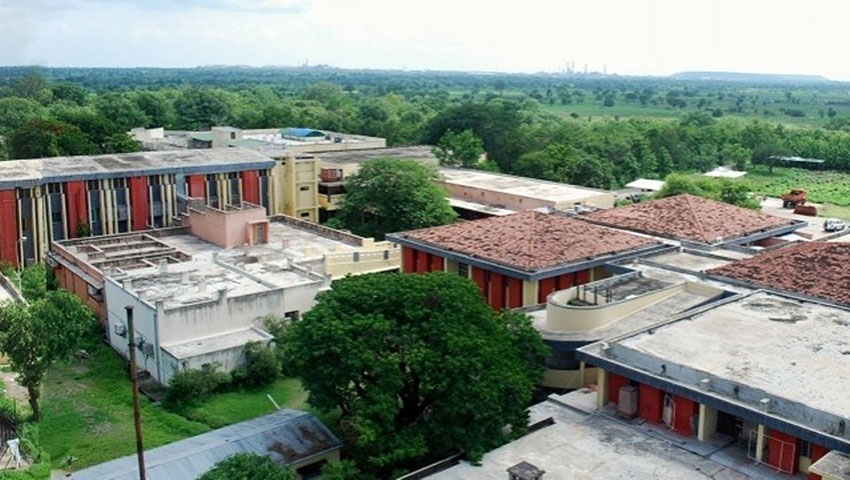 The Kasturba Hospital was started in 1945 by Dr. Sushila Nayar - a close associate of Mahtma Gandhi. It is located in Sevagram, Wardha; and offers tertiary healthcare facilities to rural patients. During Dr. Sushila Nayar's stay in Sevagram, she was highly influenced by Gandhi's ideology; when she learnt and imbibed the lessons of austerity and abstinence from Gandhi's teachings. The name of the Institute itself speaks of its historical roots. To manage this hospital, an independent registered society named as the Kasturba Health Society was formed in 1964.

During this process the difficulty of finding qualified doctors for posting in rural areas was also gradually realized. Even though Primary Health Centres had been set up in many villages by the government, there hardly were any doctors in these centres. It was challenging to find doctors willing to go to villages. At this point of time Shri Lal Bahadur Shastri had suggested to start medical colleges in rural areas to provide budding doctors an insight into the health problems in rural areas. Addressing Shastriji's thoughts and as a part of Gandhi Centenary Programme, Mahatma Gandhi Institute of Medical Sciences (MGIMS) was born in 1969. MGIMS is managed by the Kasturba Health Society. The college was affiliated to the Nagpur University from 1969–1997 and from 1998 till date is affiliated to the Maharashtra University of Health Sciences (MUHS), Nashik.

The Institute is committed to the pursuit of professional excellence by evolving an integrated pattern of medical education and it strives to provide accessible and affordable health care primarily to underprivileged rural communities.